We are testing it. In a few days, we will release another English-German pair of new book, and within hours, they should also show up on Amazon.com and .de, unless of course they ban these ISBN numbers beforehand. Preventive censorship! We’ll see whether they will do it. And here is the next object of their unrelenting hatred, which can already be ordered (shipping starts sometime next week):

Hold it! A few word about this book. If you go to the old, now dormant revisionist website vho.org, more precisely to its subdomain dedicated to the late Serge Thion’s AAARGH initiative, you will find there, after digging deep, a PDF file in Italian written by Carlo Mattogno and released by him as a PDF file in 2008: “Raul Hilberg e i ‘centri di sterminio’ Nazionalsocialisti”, which is a book-length review of Hilberg’s magnum opus The Destruction of the European Jews. As an updated print version, the book was released only ten years later. We had Carlos Porter work on an English translation right away, but, oy vey, when we received his translation, we realized that Mattogno had written his book based on an Italian translation of the outdated 1985 edition of Hilberg’s book, and Porter had faithfully re-translated the many Italian quotation into English rather than consulting the original English edition of Hilberg’s book. Replacing the mistranslations with original quotes and bringing the entire thing up to the latest, 2003 edition of Hilberg’s book would take a LOT of time and thus financial resources. Hence, the project was put on hold due to more important projects having priority.

Why would anyone bother anyhow? Hilberg is dead, and the last edition of his book is now 18 years old. Stop kicking a dead horse! Move on! There’s nothing here to see…

Well, there are two reasons why it matters. First, Hilberg’s 3-volume door stopper is still the gold standard of the orthodox Holocaustology, and many a student of the topic will rely on its contents for decades to come. Second, Volume 3 of our prestigious series Holocaust Handbooks is a book-length review of Hilberg’s main work, but that review was originally written in 1999, hence is itself quite outdated and, well, shall I dare say deficient? Authored by foreign-language teacher and hobby historian Jürgen Graf, it was perhaps the best critique revisionism had to offer at that time, but in the face of two decades of trail-blazing, cutting-edge revisionist research, it is no longer convincing.

We are trying to have the best books possible in our series, and after reading Mattogno’s critique, there is no arguing that his work far outperforms Jürgen’s slender treatise. Hence, the decision was made – in agreement with Jürgen – to retire his book from the series (it will be reissued later as an independent, slightly updated book), and to replace it with the best that revisionism currently has to offer. In fact, Carlo’s critique of Hilberg’s book is so devastating, it made me want to puke at times. While Jürgen’s book is fun to read, Carlo exposes Hilberg as such a moronic nitwit and manipulative liar that you scratch your head how anyone could ever take this foolish imposter seriously in the first place. A world that relies on “experts” who, at closer look, turn out to be mere quacks, is in deep, deep, trouble. Well, just look at Gaza, and you see that humanity is indeed in deep, deep trouble because of people like Hilberg supplying certain chosenites with the “moral” justification to turn the world into living hell for the rest of us, in case we resist.

Enough said. In preparation of bigger things to come – which we will announce sometime this summer after our next upcoming book release – here now is the epiphany for all those who want to see: 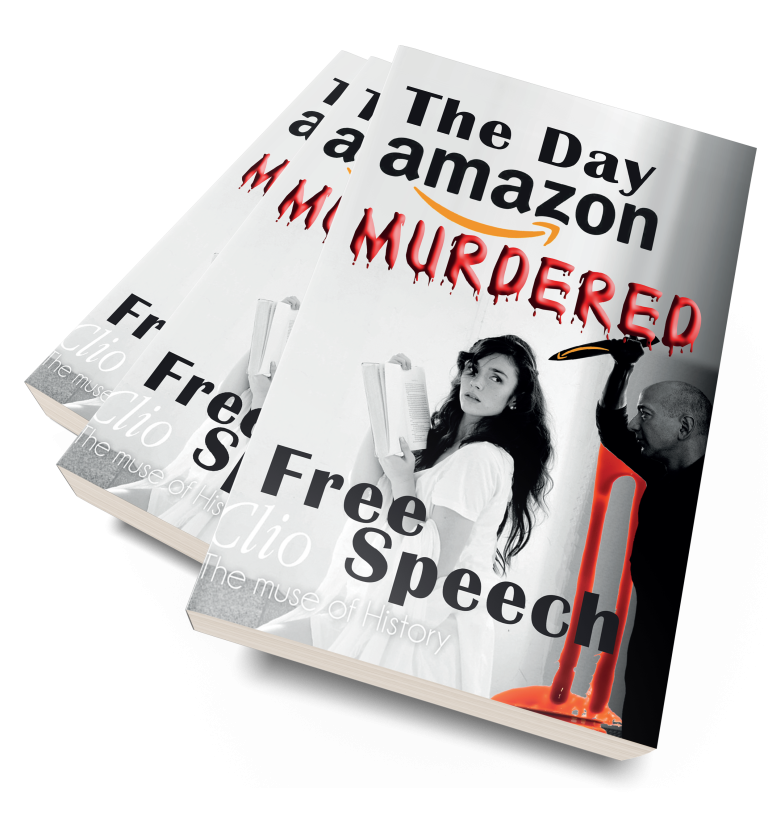 Amazon is the world’s biggest book retailer. They rake in some 50% of all consumer spending on books in the U.S. and dominate several foreign markets as well. Pursuant to the 1998 declaration of Amazon’s founder Jeff Bezos to offer “the good, the bad, and the ugly,” customers once could buy every book that was…

We’ve long wished to offer our own edition of this excellent book to our customers, and now we can! We’ve struck a deal with the author to be permitted to published a new edition, improved mainly in terms of a better layout and a higher image quality for the more than 100 illustrations accompanying this… 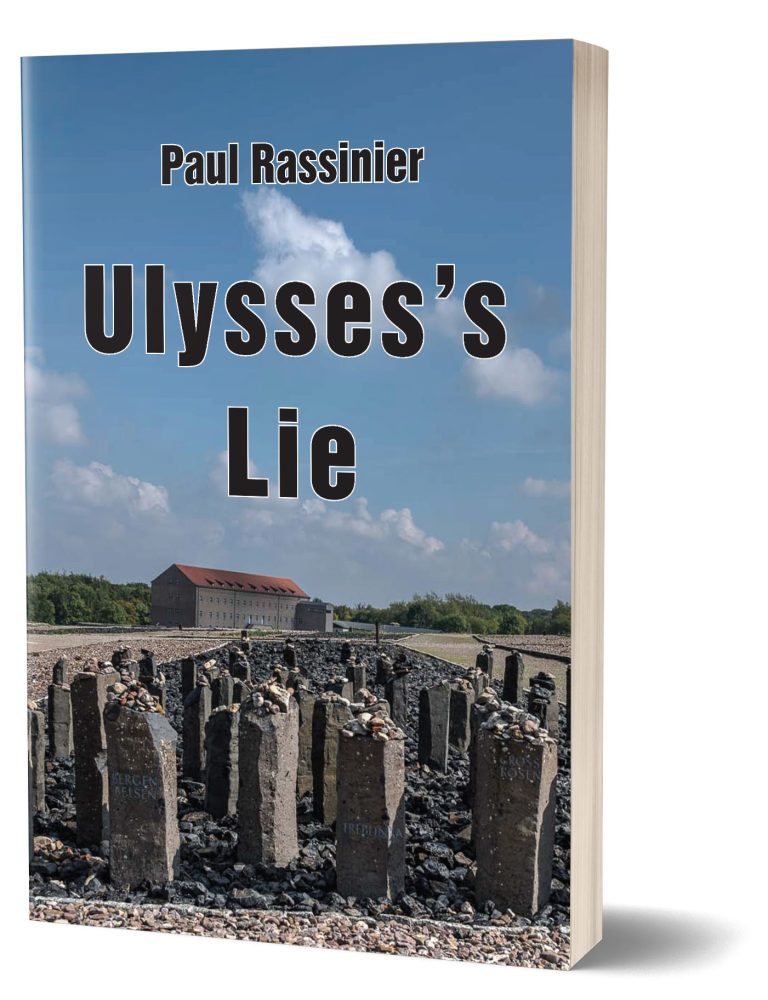 This is the book with which it all started: Skepticism about the claims that the wicked Nazis mass-murdered people in homicidal gas chambers. It took a leftist French political prisoner who suffered through two German war-time concentration and  forced-labor camps to get the ball rolling: Ulysses’s Lie Holocaust revisionism began with this book: Frenchman Rassinier,…