Holocaust revisionism began with this book: Frenchman Rassinier, a pacifist and socialist, was sent first to Buchenwald Camp in 1944, then to Dora-Mittelbau. Here he reports from his own experience how the prisoners turned each other’s imprisonment into hell without being forced to do so. In the second part, Rassinier analyzes the books of former fellow prisoners, and shows how they lied and distorted in order to hide their complicity. First complete English edition, including Rassinier’s prologue, Albert Paraz’s preface, and press reviews.

Paul Rassinier, French socialist and pacifist, was arrested during WWII by the German occupiers of France for trafficking in illegal papers (for Jewish emigrants) and shipped to Buchenwald Concentration Camp in early 1944. After a quarantine stay of several weeks, he was transferred to the forced-labor camp Dora-Mittelbau, where the Third Reich‘s infamous retaliatory weapons were assembled by prisoners in tunnels.

In the first part of this book, Rassinier recounts the horrific detention and labor conditions to which thousands of prisoners were exposed. He reveals how the SS resorted to inmates to run the camp, and that, in return, the inmate leadership resorted to violence and terror to harass their fellow inmates without need.

In the second part, the author analyzes the writings of some personalities who served time with him in the Buchenwald or Dora-Mittelbau Camp: Alfred Untereiner, Jean-Paul Renard, Robert Ploton, Louis Martin-Chauffier, David Rousset and Eugen Kogon. He reveals how these authors were less than scrupulous about telling the truth in order to conceal from the public that in the world of concentration camps it was largely the inmate leadership – to which some of the authors criticized belonged – but not the SS, who were responsible for the terror and mass deaths of their fellow inmates. 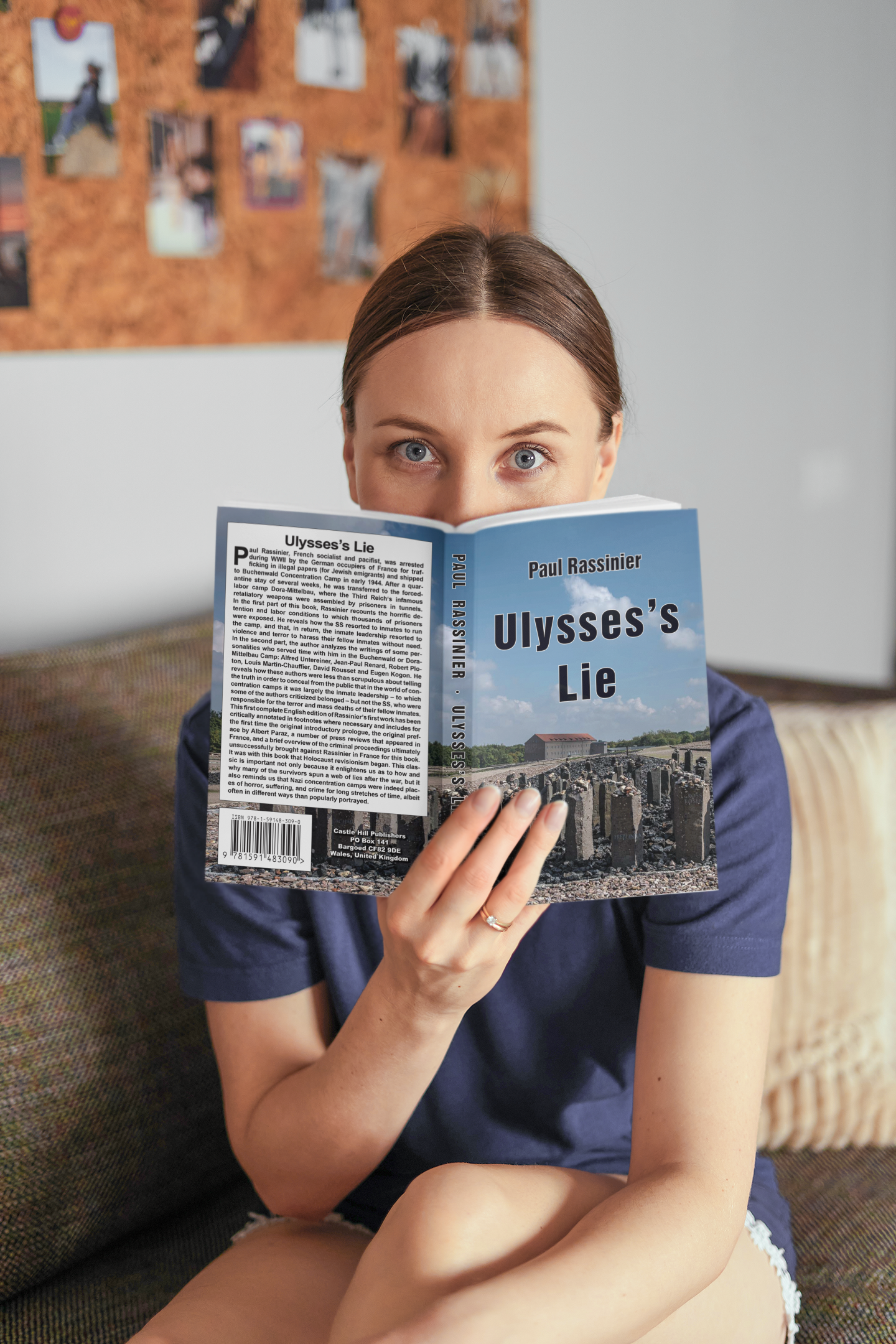 This first complete English edition of Rassinier’s first work has been critically annotated in footnotes where necessary and includes for the first time the original introductory prologue, the original preface by Albert Paraz, a number of press reviews that appeared in France, and a brief overview of the criminal proceedings ultimately unsuccessfully brought against Rassinier in France for this book.

It was with this book that Holocaust revisionism began. This classic is important not only because it enlightens us as to how and why many of the survivors spun a web of lies after the war, but it also reminds us that Nazi concentration camps were indeed places of horror, suffering, and crime for long stretches of time, albeit often in different ways than popularly portrayed.