or the Legal Hazards of Maintaining Physical Fitness

An autobiographical text that takes us on a dizzying journey through various aspects of the author’s life, thus bringing us very close to the personal Germar with all his trials and tribulations. Full-color edition with many color illustrations.

Germar Rudolf’s first two autobiographical books – Hunting Germar Rudolf and Resistance is Obligatory – center around how he got involved in the creation and publication of dissident forensic and historical research, and they chronicle the devastating effects this had on him due to persecution and prosecution resulting from his peaceful activities.

This new autobiographical text takes us on a journey that brings us very close to the personal Germar. He tells us here how he developed various habits and customs while growing up in Germany, with a focus on topics that highlight cultural differences between his Teutonic home country and the United States: his close relationship to nature, his life-long intense outdoor exercising routine, his fashion choices and the dangers and conflicts arising from them; and his typically German relaxed relationship to the human body and its sexuality. He grippingly reports the trauma he experienced due to his families being torn apart twice; his decision to adopt two U.S. children with a prior history of abuse and neglect, the massive emotional turmoil this caused for him and his family, and he explains his coping strategies as the stressed-out primary caregiver of these children.

This all climaxes in a head-on collision with U.S. authorities who decide to stop his outdoor exercise activities by trumping up charges, dragging him into court, and having him sentenced for a crime that was never committed, had no victim and caused no damage. He lays out how that case was rigged, presents all the evidence exposing this travesty of justice, and puts the spotlight on structural deficiencies of the U.S. judicial system that allows such wrongful convictions to happen. After describing the absurd probation rules he had to abide by, he wraps up this book by explaining why it is not he who needs personal reform, but U.S. society at large that requires a serious look into where it is failing dismally and needs to change its flawed ways.

Note: This is a new, slightly expanded edition of Rudolf’s 2020 book Moral Turpitude (with the same subtitle, but now out of print). 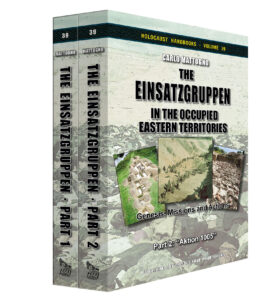 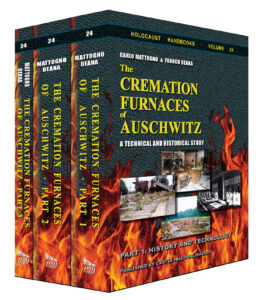 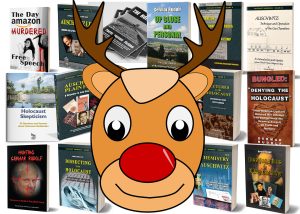